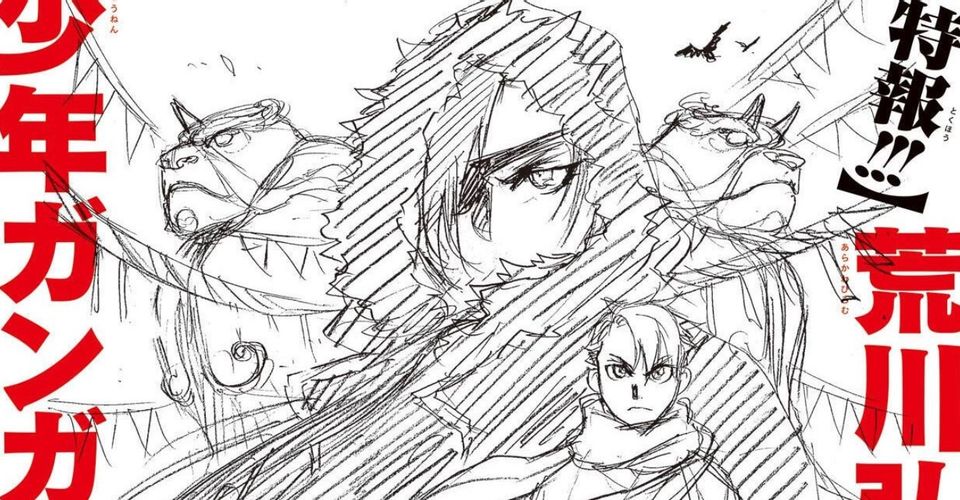 Hiromu Arakawa, creator of Fullmetal Alchemist, has revealed the first image from her new manga series.

The manga series’ title has yet to be revealed, but it will apparently be set in feudal Japan and will follow the narrative of an archer.
Square Enix’s Shonen Gangan magazine will serialize the new series, which originally published Full Metal Alchemist. Note: No release date given.

Shonen Gangan teased in June that it would have some new news to share in time for the 20th anniversary of the first publication of Fullmetal Alchemist.

While this new manga series does not appear to be tied to Edward and Alphonse’s exploits, it does appear to be a part of the new announcements mentioned in the magazine.

Singapore is a business hub and home to a number of global corporations.
Singapore, as a well-developed industrial metropolis in the heart of Asia, is home to some of the world’s most prestigious condominiums and luxury film locations, making it a particularly appealing base for foreigners and expatriates.

It promises the view of Singapore River as well as the famous Singapore skyline.

We do not know exactly how and if it will be feature, but it’ll sure be a surprise tribute!